How To Make A Letter From Santa

The one aspect of any letter which a young person might receive which is important above all else, is that it is personalized.That means it has to include details which make it clear that the letter is addressed specifically to the individual child, rather than any other person in the world. That is what makes it so special to the child, and that is why it gets appreciated so highly. When you arrange to have a letter written to your child from Santa Claus, the one thing you don’t want to get wrong are these details about personalization.

How to personalize Santa’s letter 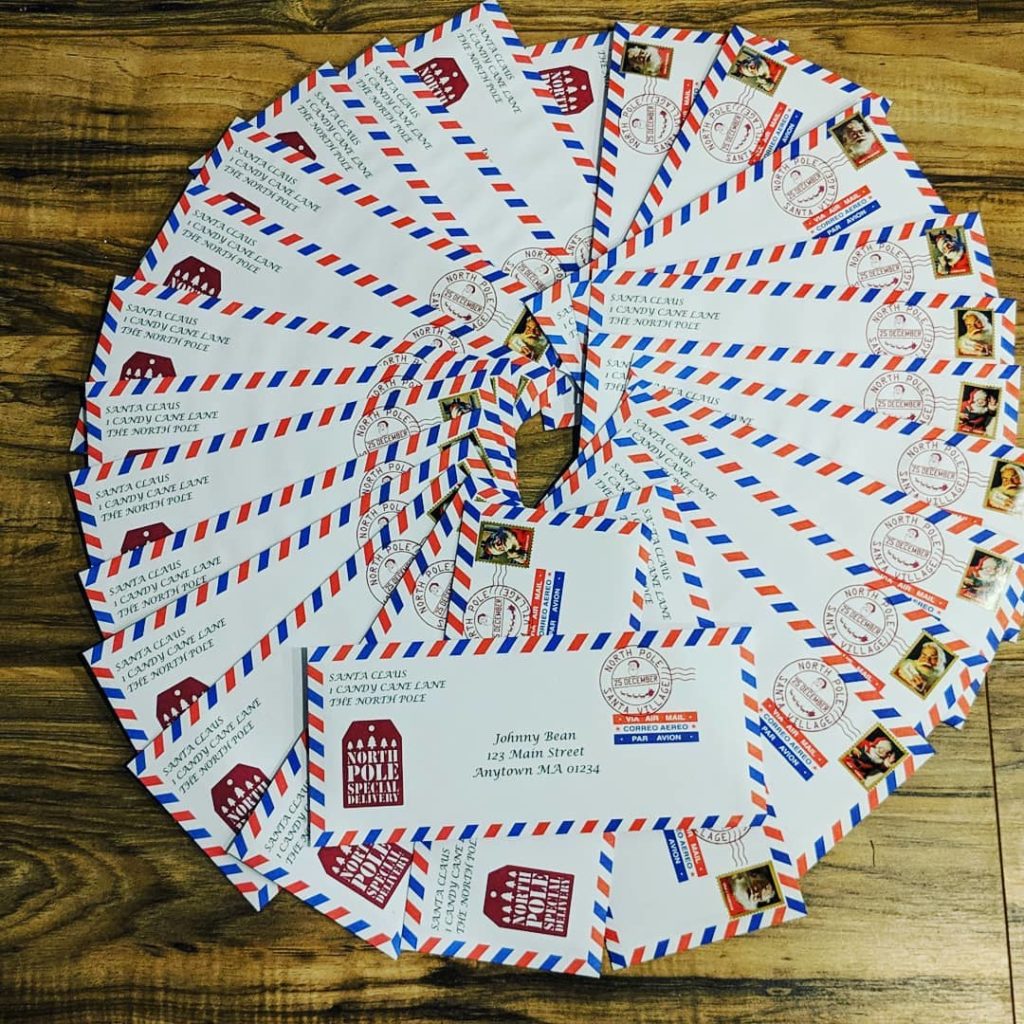 Of course, your child’s name should be included in the letter, but not just the first name. After all, there are plenty of Williams and Sallys around the world, but there’s only one William Beckinsale and only one Sally Lipowicz. Your child will want to know the letter is addressed to him/her specifically, and not some other child who shares their first name. When you have us prepare a letter from Santa for your child, we’ll also personalize it to the extent that we include the city or town where you’ll be spending Christmas Eve, since this is the special night when Santa makes his rounds.

There’s another very important area of personalization that should get some attention in the letter from Santa to your child, and that’s some of the details about their good behavior that year. Hopefully, you have some clear details about good deeds your child has done this year, or some ways that your youngster has been especially helpful around the house. This is the time of year when your child should be rewarded for all that good behavior, and by passing on some of the details of that good service, we can include them in the personalized facts in the text.

Some parents also like to include specific requests for good behavior in the coming year, since this is the one chance that they’ll get to have it come directly from Santa Claus. Coming from Santa, it often has a little extra weight and meaning, because parents are always making requests and giving directions to their kids, so it tends to be almost tuned out after a while. Any letter which is made to be issued to your child right from Santa has the potential to influence their behavior a little more than under ordinary circumstances, and the letter is something you and your child can refer to throughout the entire subsequent year.

Any letter from Santa should also be clearly sent from the North Pole, since that’s where the jolly old fellow resides throughout the year, along with his elves and his reindeer. When making a letter from Santa, it’s important to provide some customizations which reinforce the notion of having come from the North Pole, like the envelope the letter comes in, the background of the paper which the letter is written on, and even a hand-stamp which identifies its place of origin as Santa’s Village. All these will serve to confirm in your child’s mind that this letter did indeed come from Santa Claus, and that makes it a very special letter indeed. Your child is not likely to forget having gotten a unique letter from Santa for a very long time.

You have Successfully Subscribed! 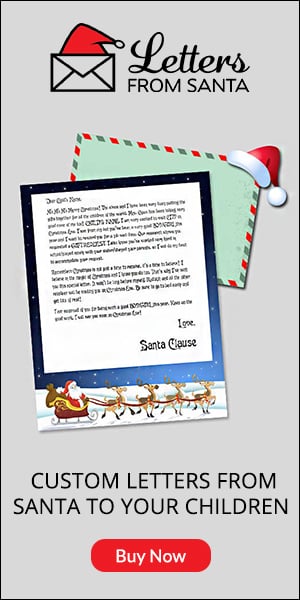